Pietro Leemann was born in Locarno, Switzerland, in the summer of 1961. He plays and works with his parents in the family garden. It is the beginning of his great and constant love for nature.

In 1976, completely enraptured by a Bavarian crème from the great Ticino chef Angelo Conti Rossini, he decided to take the path of culinary art. A long time began at the court of masters such as Angelo himself, Gualtiero Marchesi and Frédy Girardet, from whom he acquired the most important basics of haute cuisine.

At the beginning of the 1980s, he began to approach vegetarian cuisine and came into contact with the new ecological movements that laid the foundations for an environmentally friendly and healthy diet. Interested in philosophy and mysticism, he decided to go to the Orient, where he explored its most important cultures, especially Zen Buddhism, Taoism and the world of the Vedas.

Thanks to an awareness process, he discovered himself as a vegetarian and decided - after his return to Italy in 1989 - to open his own vegetarian gourmet restaurant in Milan with a group of friends, which he gave a very meaningful name to: "Joia". Joia was the first vegetarian restaurant in Europe to be awarded the Michelin star in 1996.

After 30 years, Joia has become a central reference point in Europe and the world for vegetarian, ethical and sustainable cuisine.

Among several other awards, he received the Pellegrino Artusi Prize in 2000 for the quality and originality of his cuisine and the Fabriano Prize in 2010.

In 2015, he is Chef Ambassador of ExpoMilano.

In 2018 he was awarded the Fondazione del Centenario della Banca della Svizzera Italiana prize, in recognition of his great achievements in more than thirty years of professional life.

Pietro Leemann has written a dozen books on cooking, food culture, natural philosophy and recipes. Together with his friend and journalist Gabriele Eschenazi, he founded "The Vegetarian Chance", the first international festival of vegetarian cooking culture.

Through his role as a speaker at institutes, universities and events, his views and wealth of experience are spread throughout Switzerland, Italy and the world. 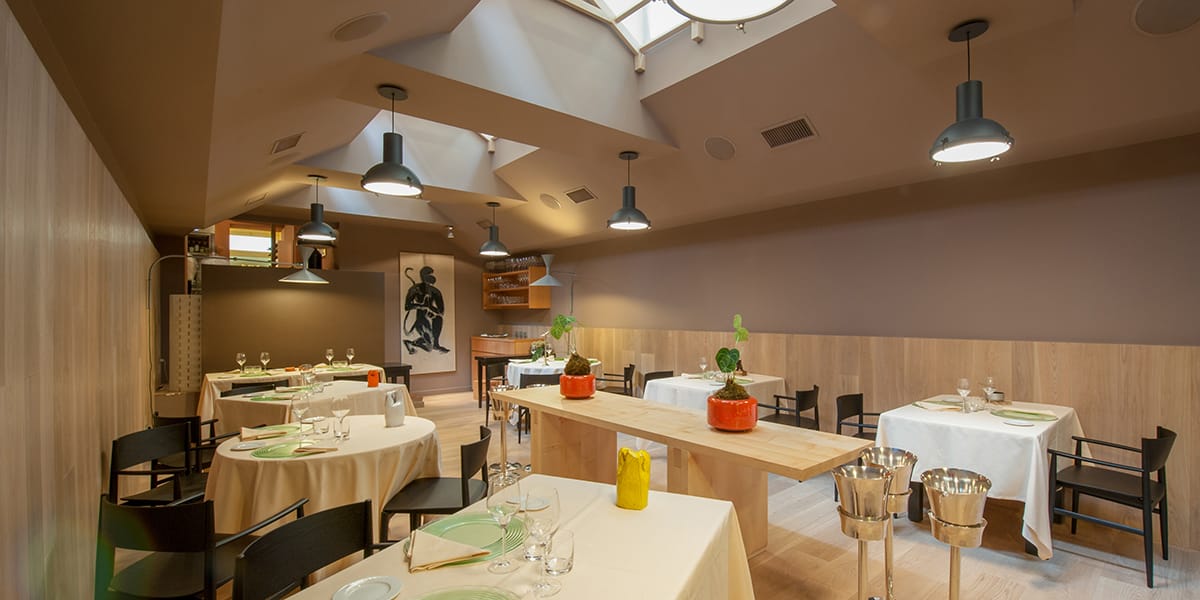 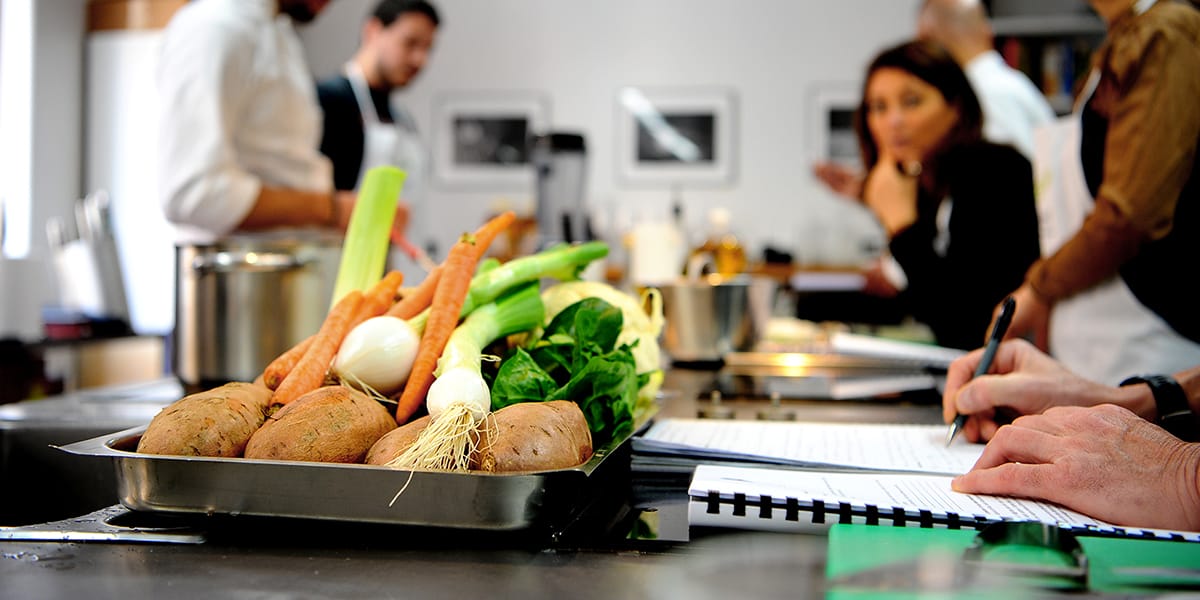